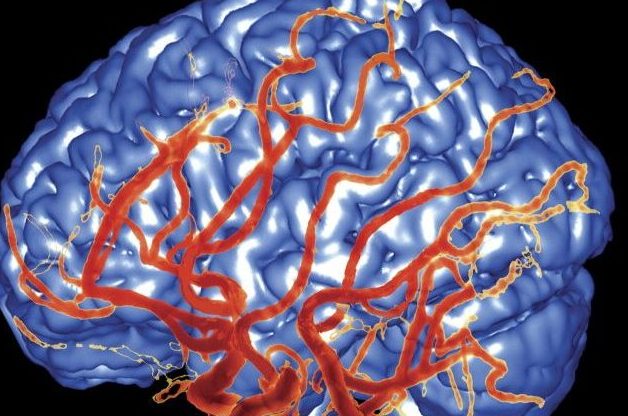 A look at the numbers

Around 450,000 people in England aged 65 or older are currently diagnosed with dementia, with an additional 200,000 people estimated to be undiagnosed.

With a growing ageing population, the number of those diagnosed will continue to rise. Our latest impact report gives reasons to believe that, while there is always more to be done, the health and care system’s understanding of dementia, and response to it, is improving.

NHS Digital data show that, between April 2018 and 2019, there was an increase in the number of GP assessments for dementia, in initial GP memory assessments and in referrals to a memory clinic.

Primary care GP data also show that 78% of people diagnosed with dementia had a face-to-face care plan review in the preceding 12 months. Additionally, an audit by the Royal College of Psychiatrists shows encouraging increases in staff training, as recommended by NICE.

NICE’s first guideline on dementia was published in 2006 and the first quality standard in 2010, both of which have helped improve outcomes where they are needed the most.

Our latest impact report emphasises, among other things, the appropriate prescribing of antipsychotic medicines and the importance of lifestyle changes in preventing or delaying the onset of dementia.

There is limited public awareness that vascular dementia can be prevented or delayed through lifestyle changes. In a survey on public attitudes towards dementia, only 34% of people said they thought it was possible to reduce the risk of developing dementia.

NICE’s guideline on dementia, disability and frailty in later life and the NICE quality standard on dementia both recommend interventions and programmes to promote behaviour change and awareness, such as NHS Health Checks and stop smoking services.

Another focus of the report is the appropriate use of antipsychotic medicines in people with dementia. Owing to the nature of the condition, symptoms such as increased aggression, anxiety and delusions can develop.

This can lead to the unnecessary prescribing of antipsychotics, which is why it is important to understand fully the causes of these behaviours to determine if such medicines are needed.

In our guidelines on dementia, we recommend discussing the benefits and harms of antipsychotic medicine with the person, their family and carers.

The guideline also emphasises that these medications should only be offered to people with dementia who are at risk of harming themselves or others, or if they are experiencing hallucinations or delusions causing them severe distress.

Encouragingly, we have seen a decrease in prescribing antipsychotics from 22% in 2005 stabilising to around 9% of patients with a diagnosis in 2019.

Implementing NICE guidance in dementia care services should be a priority for commissioners, providers and health and social care practitioners.

This is vital if we are to see further improvements in the standard of care provided for the growing number of those affected by the condition, and to support their families and carers.