A brief Personal Independence Payment (PIP) update from our good colleagues at the Department of Work and Pensions. 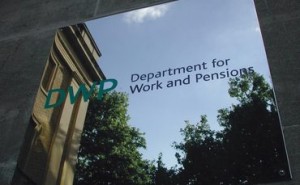 Most DLA claimants with a long-term award will not be affected until October 2015 or later.

More information about reassessment can be found in the PIP Toolkit.