If you read our previous post on this subject you'll want to read this update from our colleagues at the Department of Work and Pensions (DWP).

The recent National Audit Office ‘PIP Early Findings’ report acknowledges that DWP has introduced the core parts of the new benefit on time and within budget. The report also highlights delays some claimants have experienced in receiving a decision on their claim. 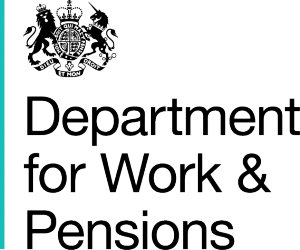 Claims for PIP are currently taking longer than expected. This is because the time to get a decision depends on individual circumstances and in some cases is taking 21-26 weeks.

DWP is taking steps to speed up the process and has already seen strong improvements to clearance times, which they hope to bring down further.

People won’t miss out because payments are back-dated. DWP is making the automated parts of the process work better, such as letting claimants know their claim forms have been received, as well as staff guidance. They are also reviewing the parts of the process that are administered by the assessment providers – Atos Healthcare and Capita Health and Wellbeing.

Working with stakeholders, such as Macmillan Cancer Support and assessment providers, DWP has improved the process for claims made under the special rules for terminal illness. To access this service, phone the usual PIP claim number: 0800 917 2222. Select option 1 to make a new claim, and then option 3. A dedicated team will take the call and complete the claim process.

Visit GOV.UK for more information about PIP for support organisations, including tailored guidance for the health professions. And visit gov.uk/pip for claimant information.